It’s December and every critic knows what that means – screeners season, award predictions and movie lists. Oscilloscope Laboratories gave me the opportunity to review ten of their movies for consideration. Here’s part one. 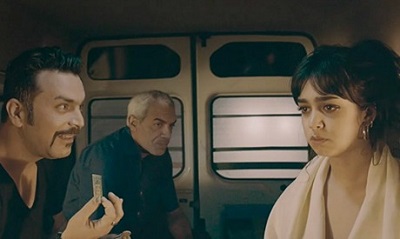 The summary makes it obvious why Oscilloscope placed Beauty and The Dogs first in its list of consideration – a Tunisian woman tries to seek help after being raped by two cops.

While performances, blocking, and camerawork are great, whatever impact it tries to make is stifled by its plot structure. The story is divided into chapters that act like bullet points to point out Mariam’s ordeals – victim blaming, coercion, humiliation and old fashioned red tape. The villains are caricatures. Worse, Mariam is sidelined in the first half of the film and when given the spotlight, its too little too late. When she stands her ground – with an obvious metaphor – its unconvincing because we’re led to believe her transformation all happened in one night.

Beauty and The Dogs is a well-intentioned critique of a repressive society and the bureaucracy it has created, but its blunt approach hinders the audience from sympathizing with its character. 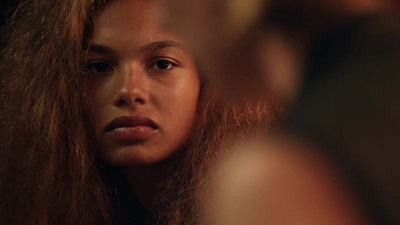 Madeline is the kind of divisive movie that you’ll either find it amazing or awful. Combining first person, fantasy, and a lot of stylized slow motion scenes the movie tells the story of a girl acting in a theater troupe.

Supposedly the line between reality and fantasy becomes a blur. What happens though, is a meandering tale about a girl that seems mentally unstable for reasons unknown, has a basement filled with porn and an unlucky mother who has to put up with her self-destructive episodes. It doesn’t help that the play is directionless too, with a bunch of hipsters dancing around and pretending to be animals. When Evangeline, the theater director, finally decides what it’s about – mental illness – is when the movie finally takes some recognizable form. She uses Madeline’s life as an inspiration for her play. At this point, there’s not enough time to explore this potential idea of narrative ownership.

Madeline’s Madeline is a bold experimental film with undeniably great performances. But without anything to anchor the story plenty may not have the patience make it halfway. Cinephiles who don’t mind style over storytelling may find something here. 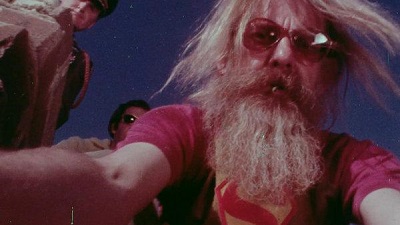 Hal is a documentary about one of the 70’s renowned filmmakers: the pot-smoking, adventurous perfectionist Hal Ashby. While the documentary is well-executed enough that it becomes engaging, it’s obviously an inflated piece.

The documentary is too superficial to work as a biography and in-depth look into his life and career. It hoists him up as a middle finger to the commercialization of cinema with testimonies from contemporary directors he has little to nothing in common with. While he did manage to inject a counterculture perspective to the mainstream, his work hardly sheds light to the eventual collapse of Hollywood into reboots, remakes, and formulaic superhero movies.

Hal is better suited for fans but don’t expect much, its not even good as a primer.

John McEnroe: In the Realm of Perfection (Julien Faraut) 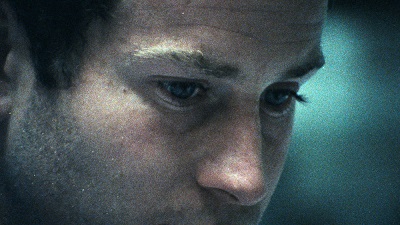 In the Realm of Perfection explores the similarity between tennis and filmmaking, using John McEnroe as the connecting thread.

There are interesting ideas here paired with engaging imagery. The art of capturing movement, tennis as a sport and spectacle, and a left-handed uncompromising player told through diagrams and archival footage. Taken as a whole however, it doesn’t go well together because of forced juxtapositions where McEnroe’s tantrums is equated to a director yelling cut. It all sounds quite pretentious – “It’s about telling stories about countdowns. There’s also the underlying question: How much time is left before the end credits?” By the end of the film the documentary shows us what it should have been in the first place – a tennis player whose game is fueled by rage. 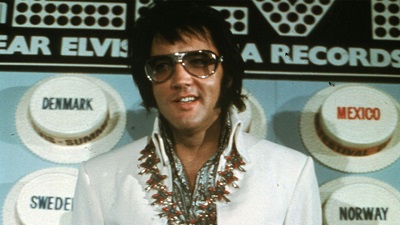 The end result is as far-fetched as you think. Overstuffed with dubious assertions and desperate connections, Jarecki strains to compare a man born at the right time in the right place to become the right medium to sell black music to a white audience with an capitalist country whose better at selling the image of democracy rather than living up to it. It doesn’t help that he has a complete lack of empathy and avoids exploring any insight he gets from interviews and passengers.

The most compelling similarity between Elvis and America is an often overlooked truth – both of them are racial appropriators that led to the rise of successful culture vultures. Justin Timberlake had the same M.O. and while his last album made it plain obvious, he’s rich enough to not give a damn.

Perhaps The King would have been a better documentary if it had been bolder, or maybe Jarecki could’ve just made a travelogue.

I haven’t been wowed by anything so far but these are still technically well made pieces. Stay tuned for Part 2!